From the photographer, Aldabella Photography:
From the venue to the color palette, we knew this wedding would be gorgeous. From the moment we arrived, Abbey was glowing, so relaxed and excited to marry her best friend. As the moments drew near to see her handsome fiance, we took a few moments to give dad the very first look at his baby girl. As soon as Abbey turned around, the tears started to flow. Dad was speechless as he stood there holding her. After a first look like that, we didn’t think anything could top the emotion that was just witnessed. Boy were we wrong…As we brought Jordan down to see his bride, they were asked to do a few things before we allowed them to open their eyes. We had them take a few steps away from each other just before seeing each other and all I remember was Abbey just laughing and smiling in anticipation. Once their eyes were open, Jordan’s dream was standing there in radiance as Abbey became weak in her knees, she simply laughed uncontrollably.We went from tears of joy to more laughter than I thought possible in less than 20 min. As the day progressed, two families became one, they never stopped smiling and could be found in arms length of each other all night. 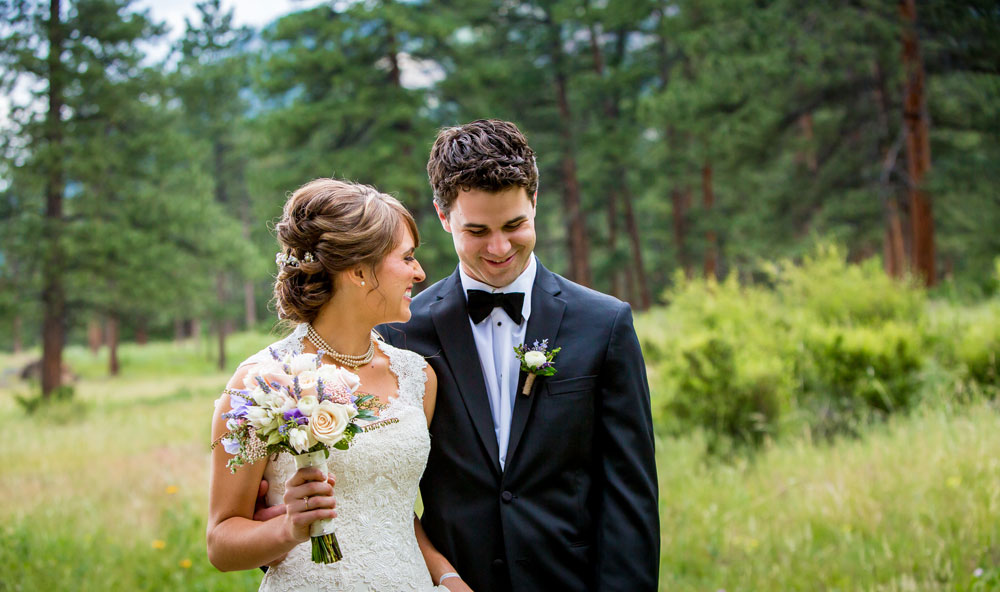 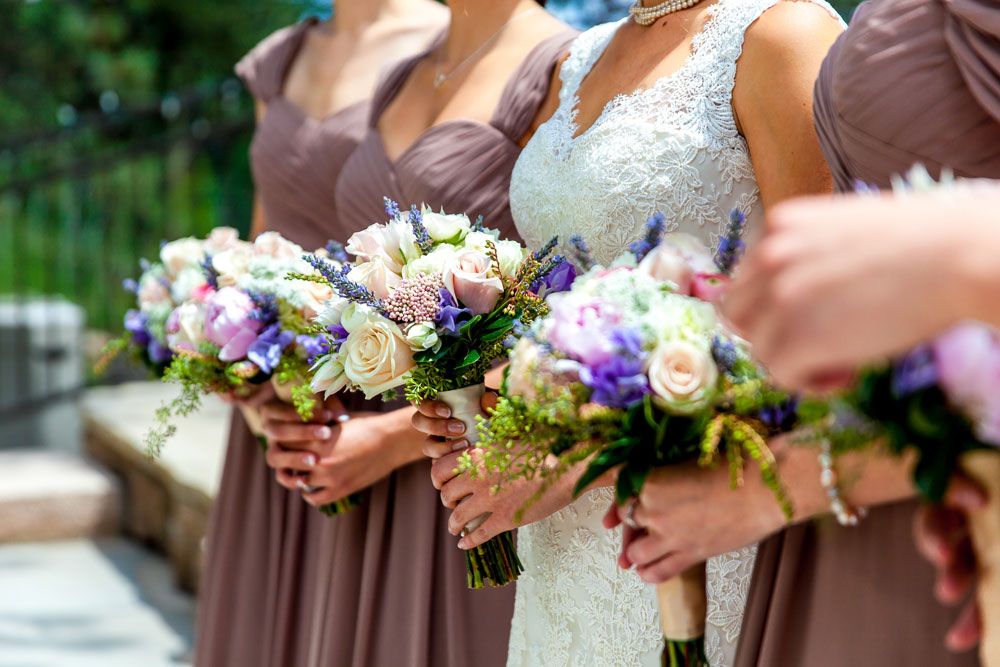 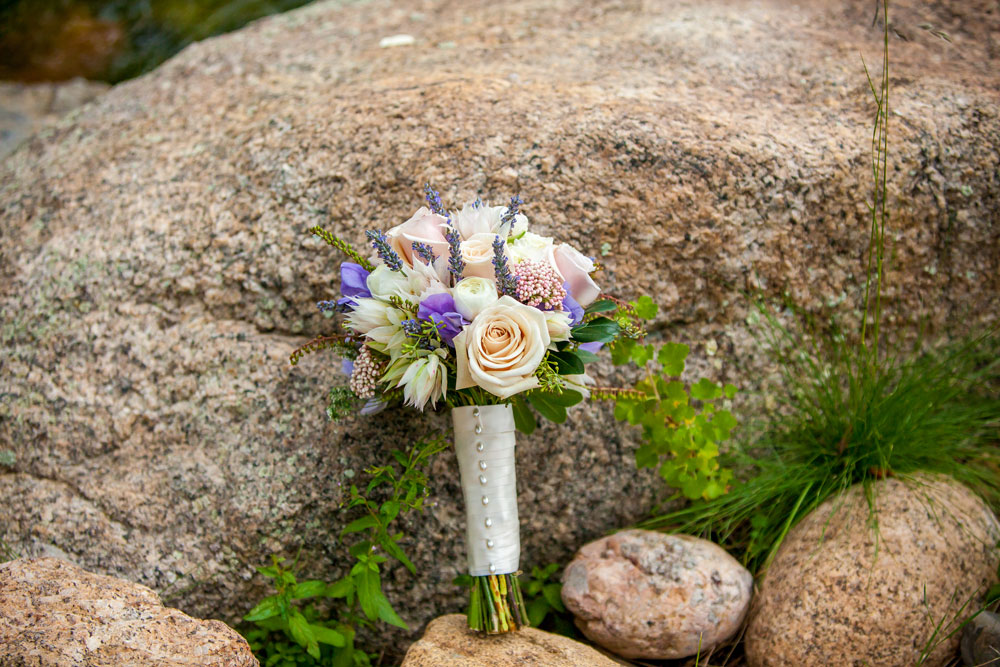 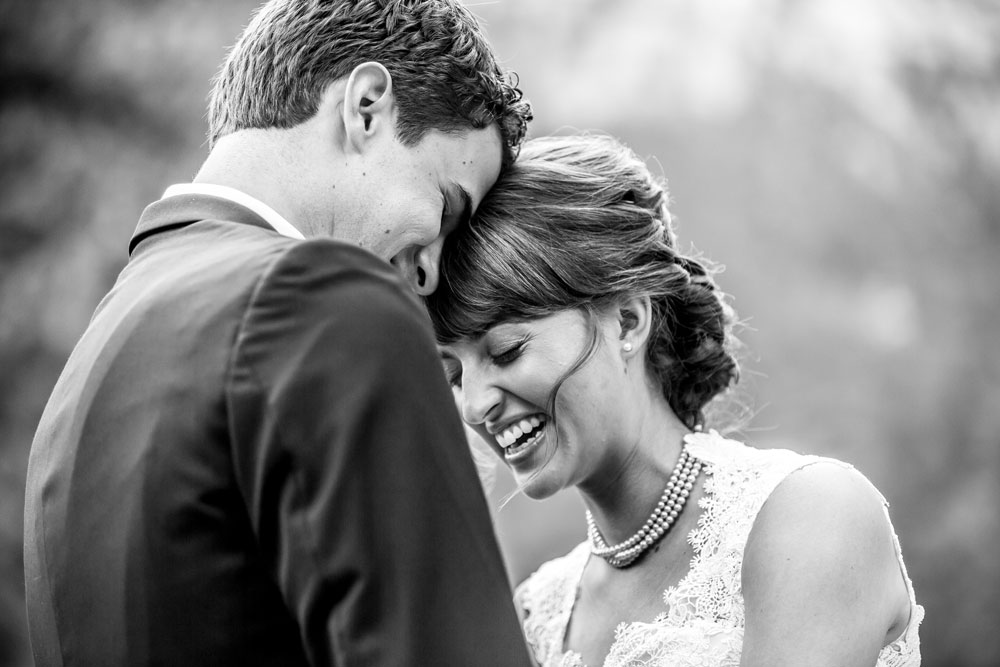 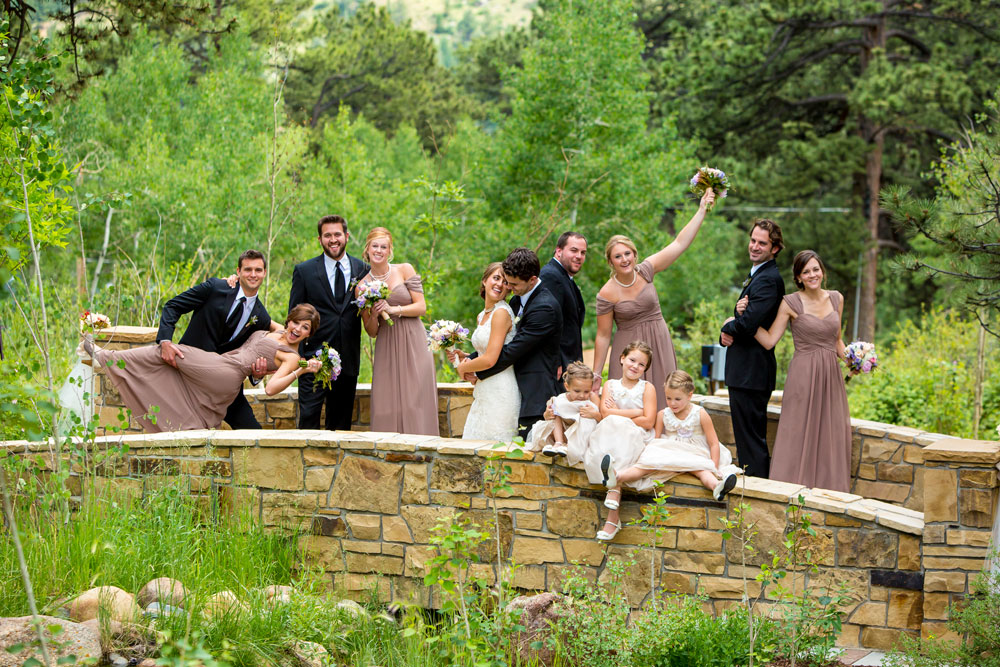 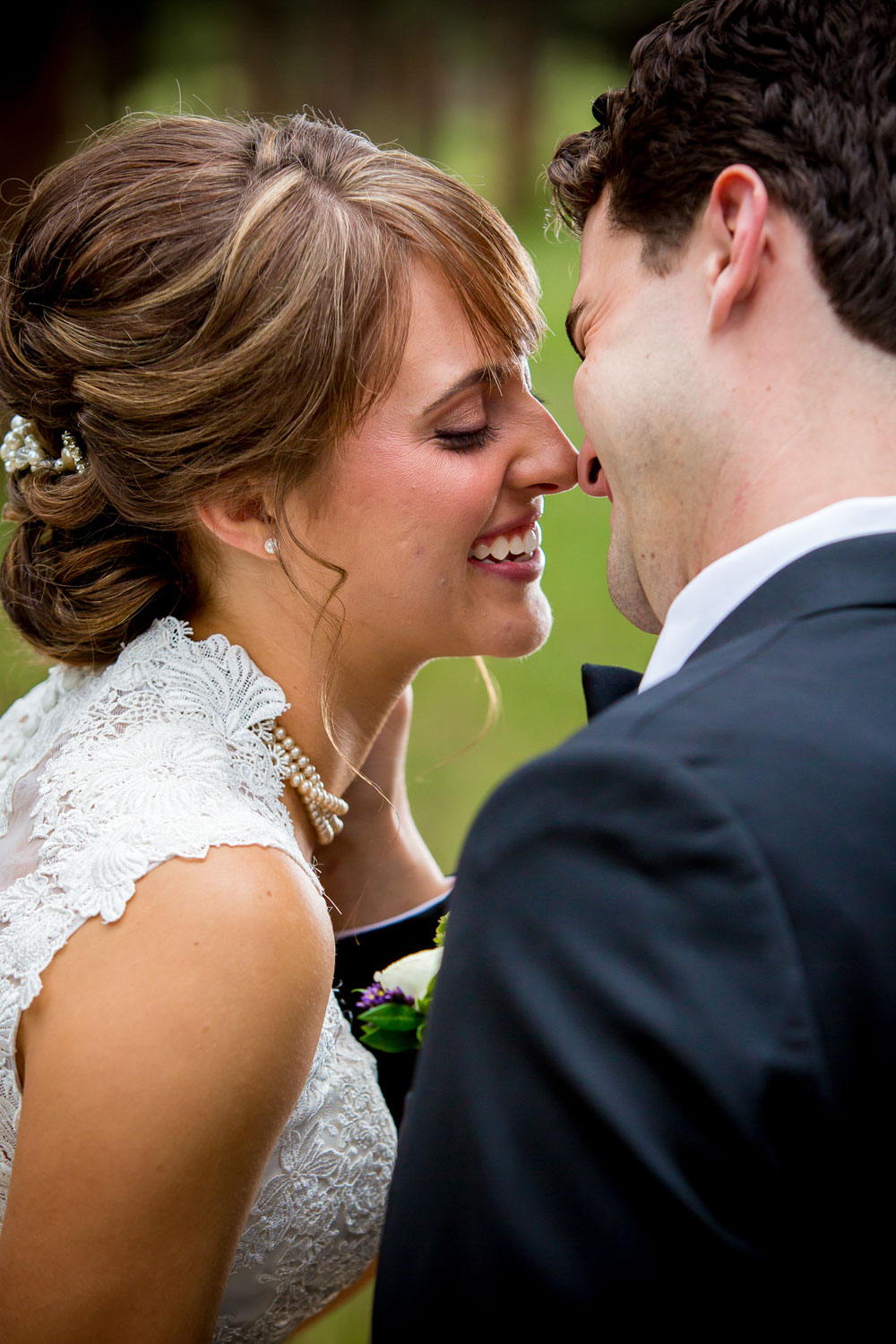 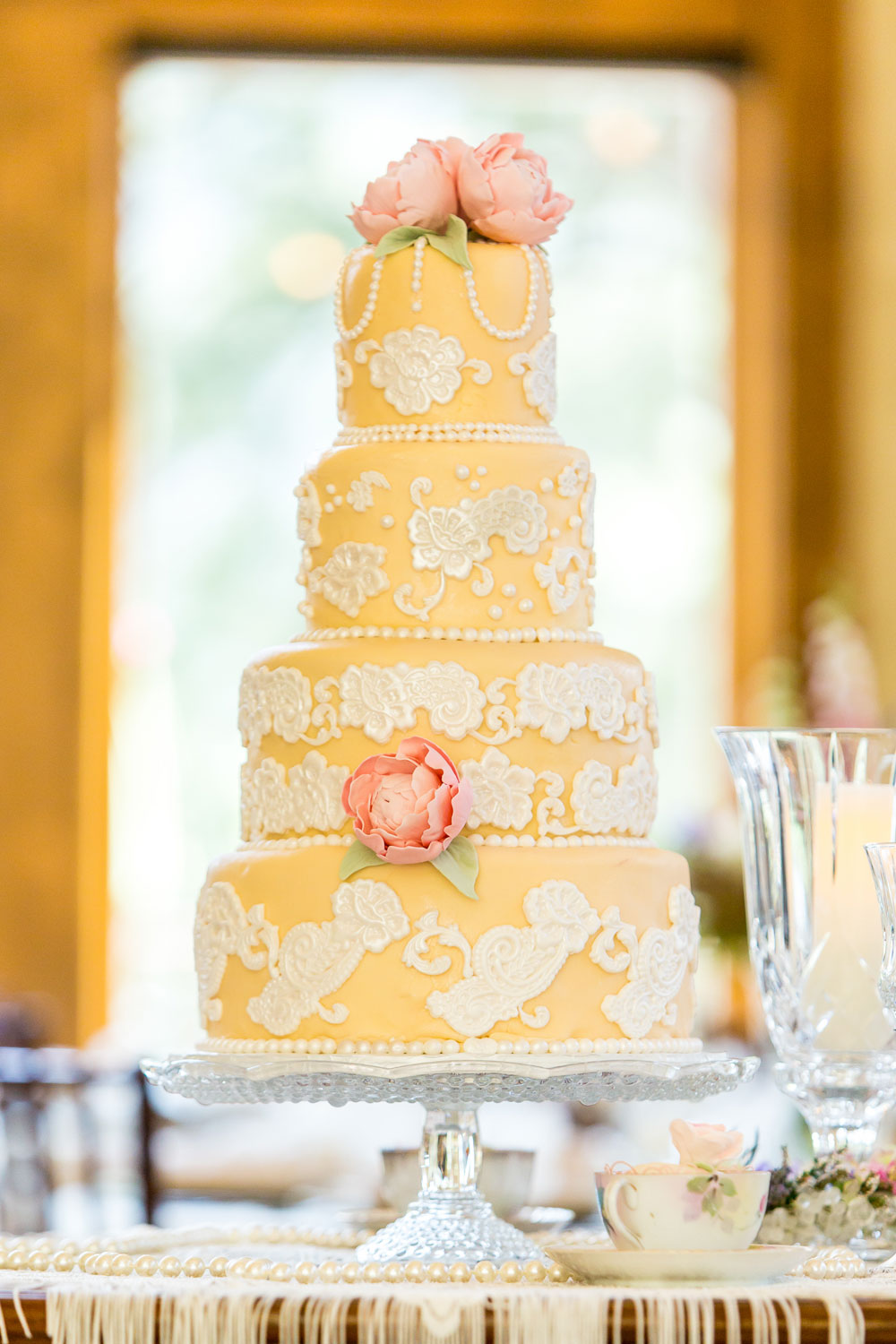 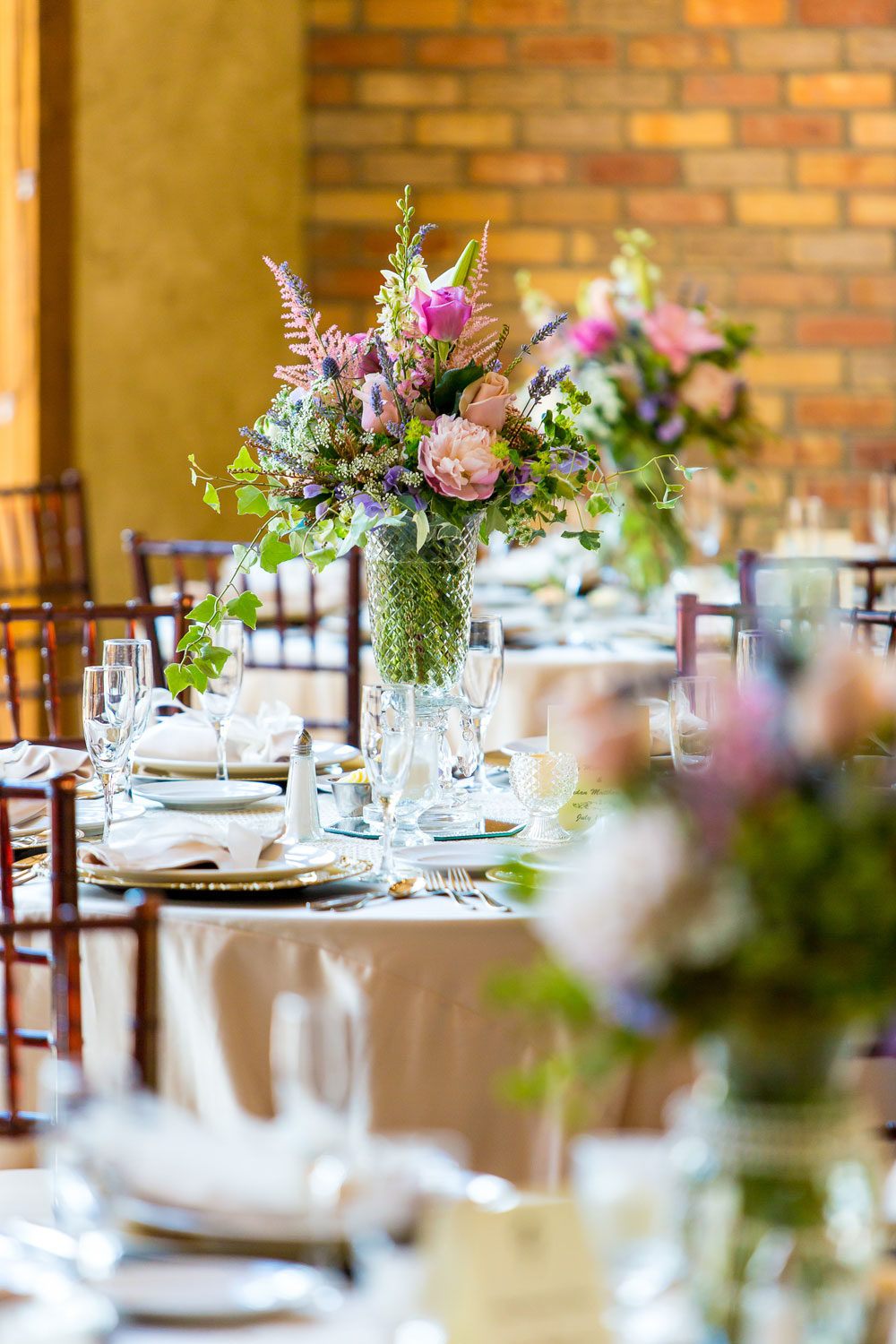 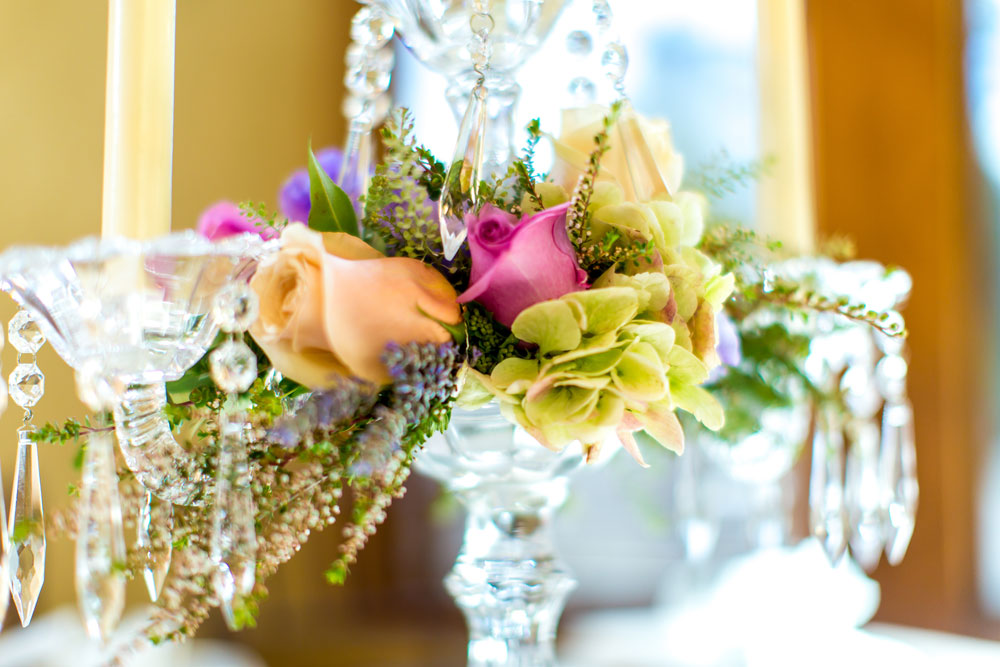 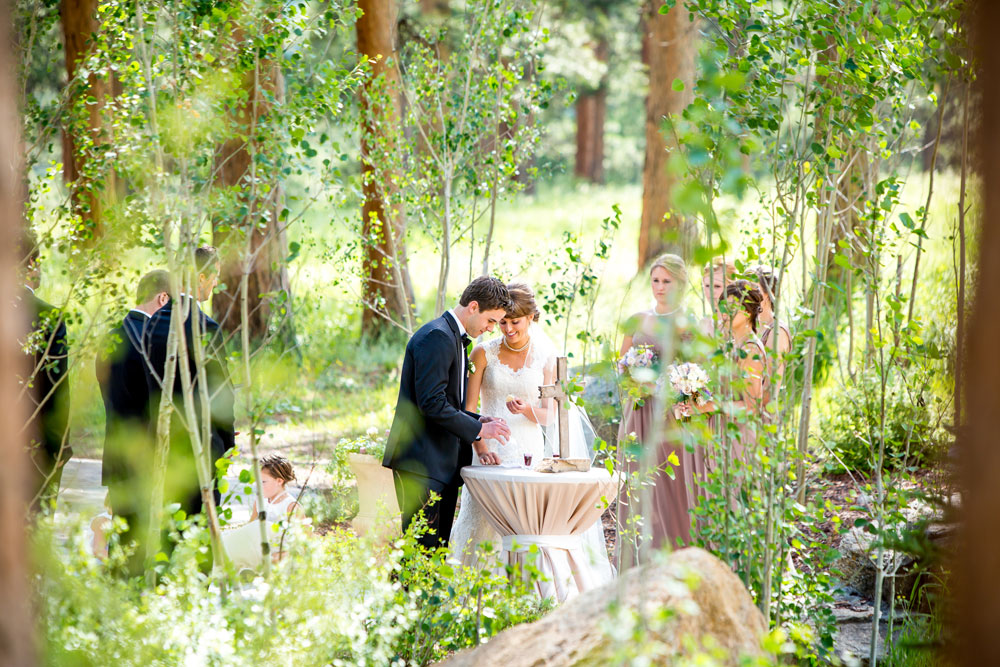 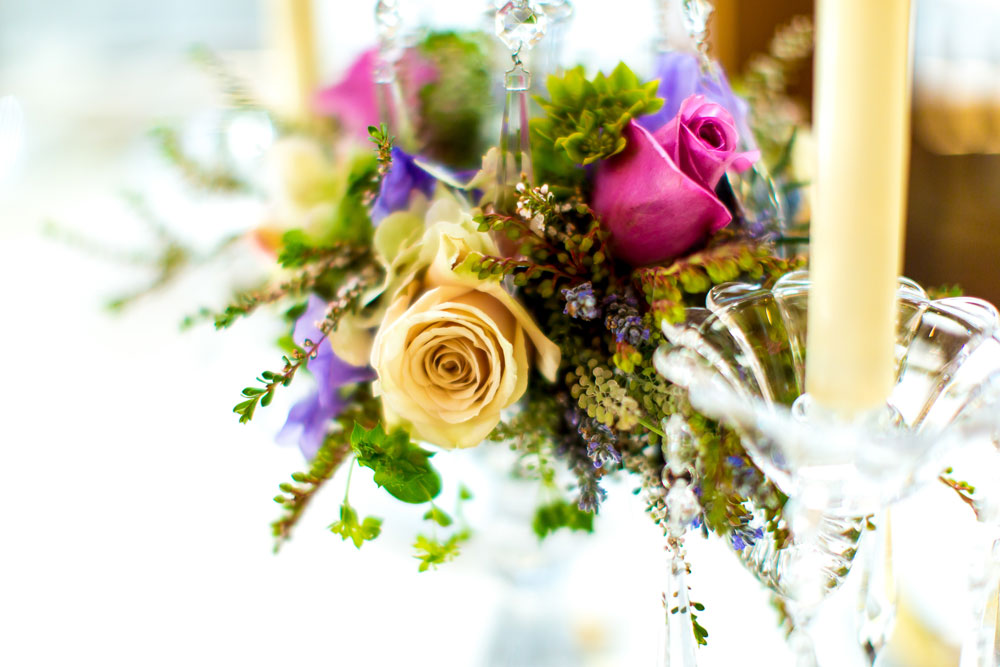 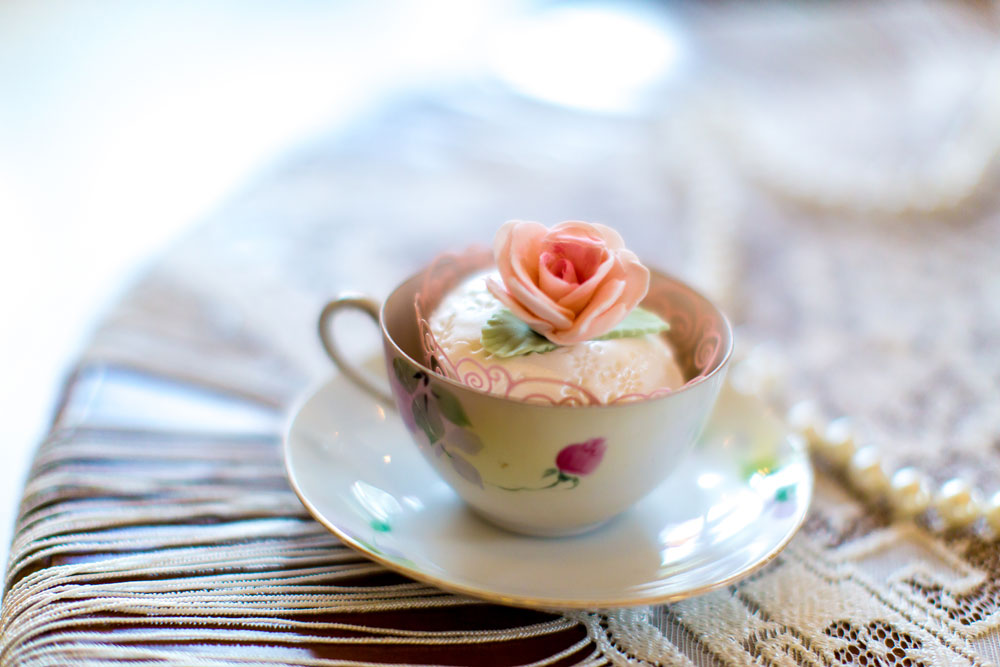 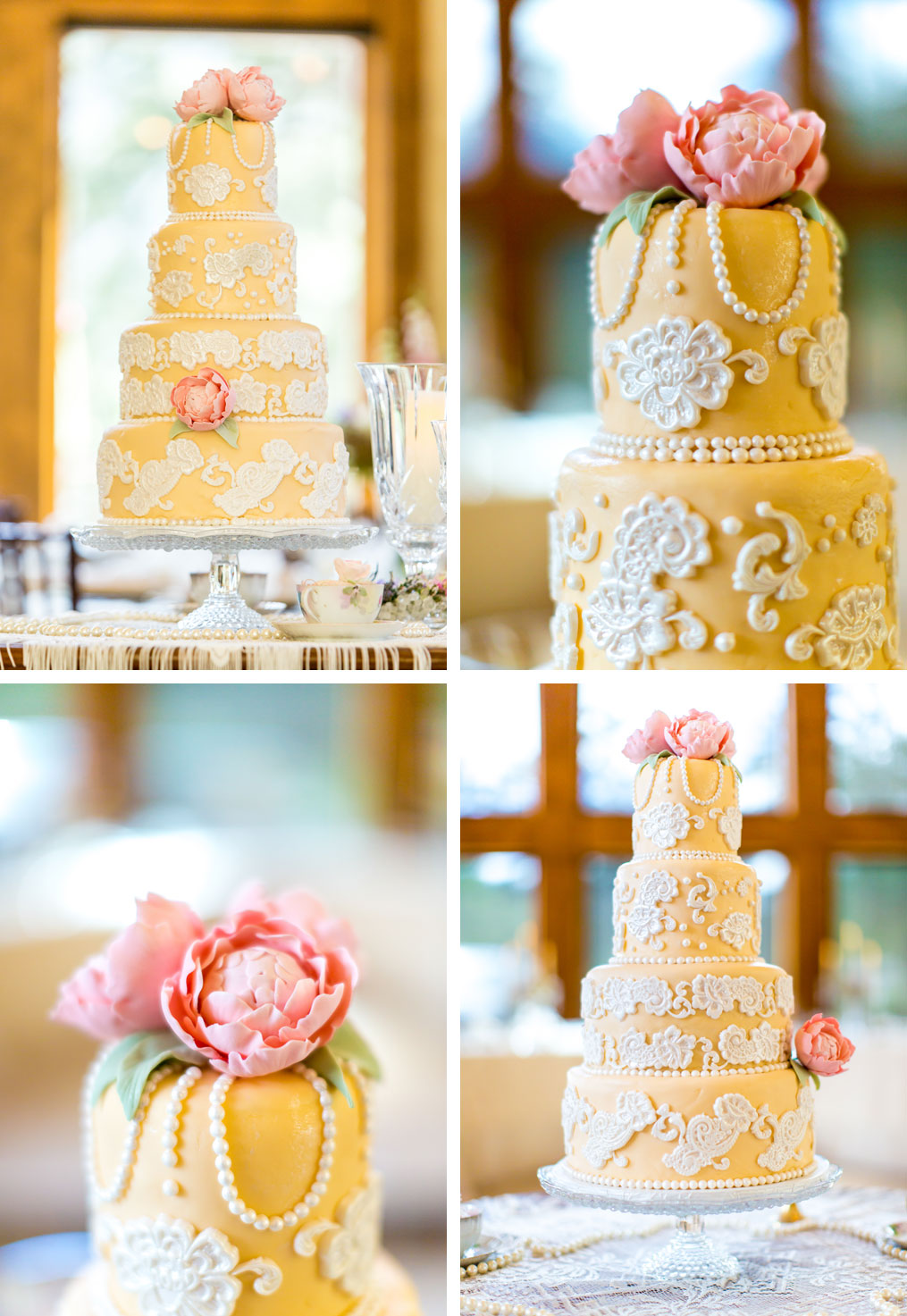 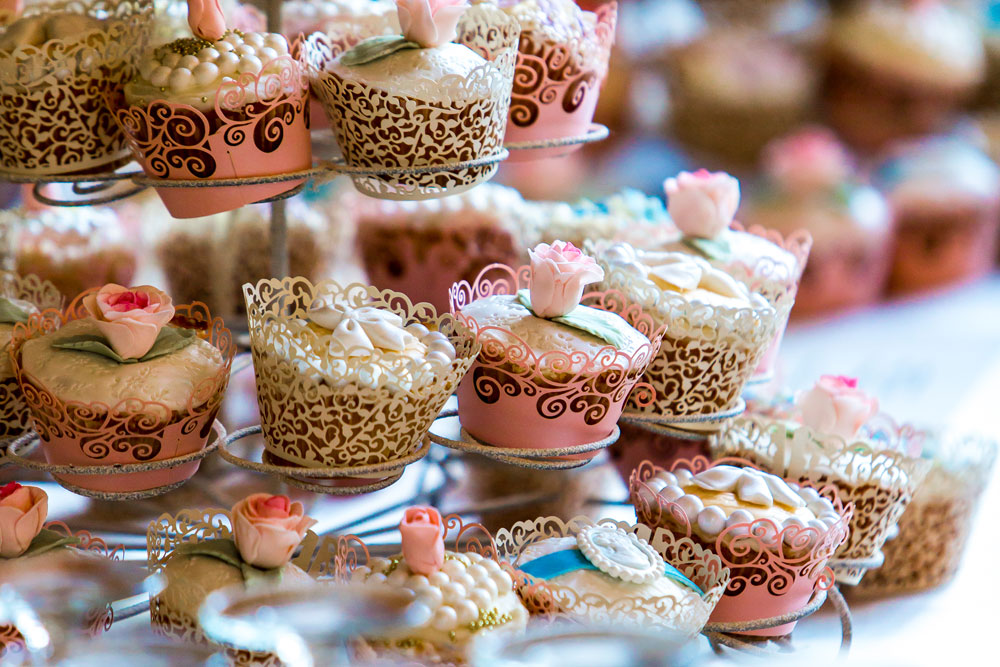 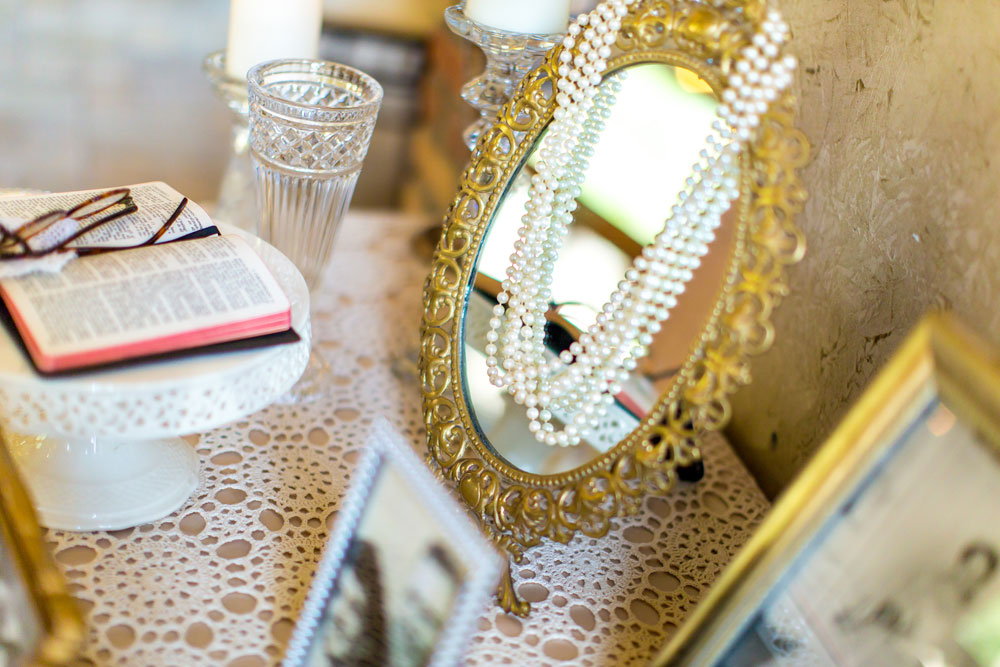 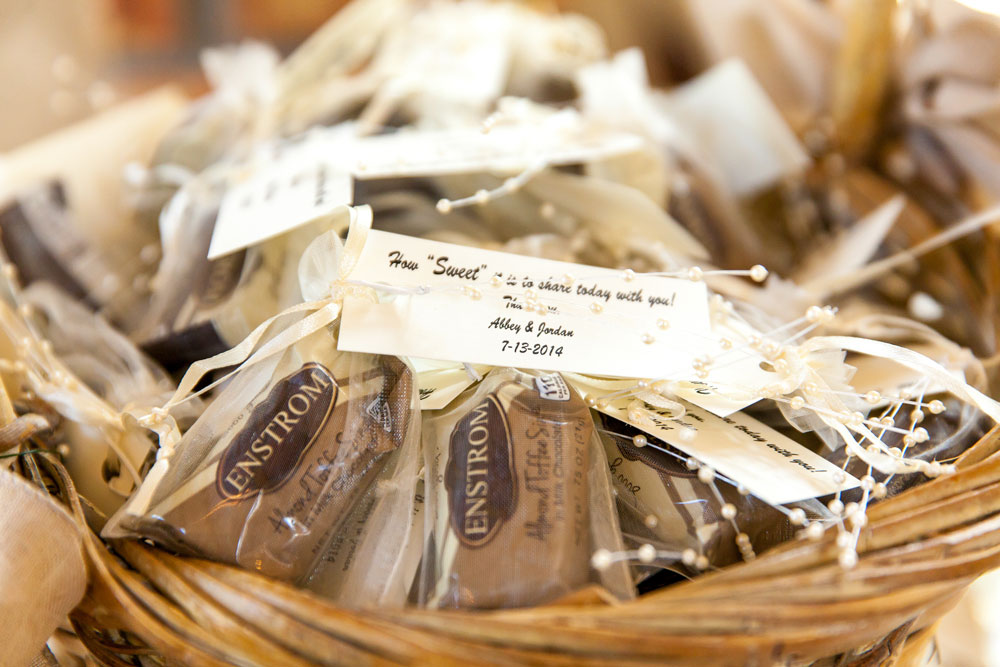 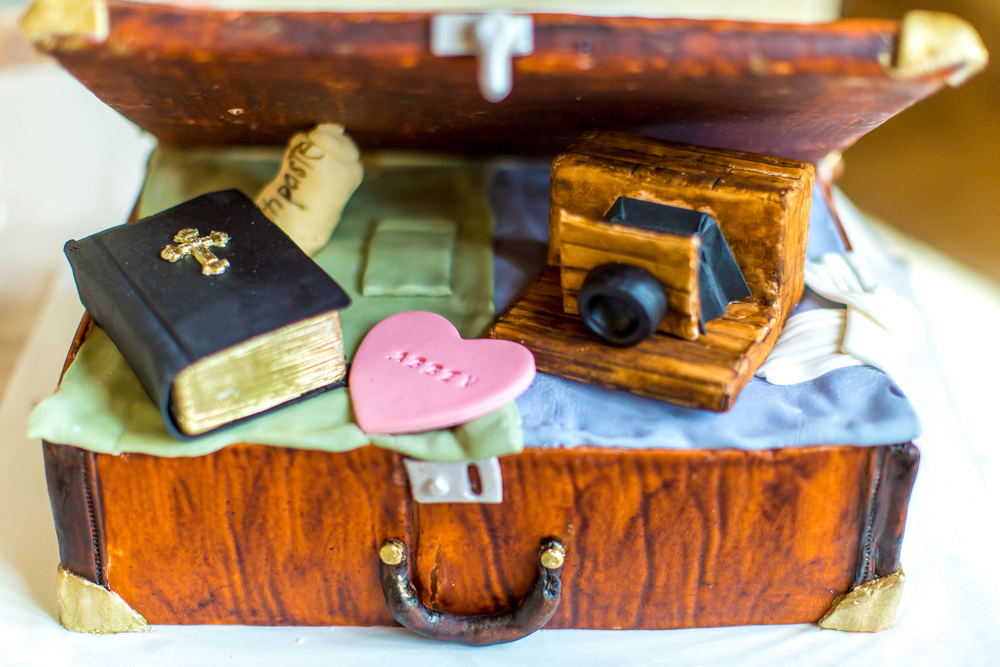